This isn’t Apple’s first attempt to get into the cell phone market. Their first attempt was putting iTunes onto phones. This was a good idea, but flopped terribly, due in part to size limitations; there were only a few phones to ever have this technology. I haven’t seen anyone in the public use any of these iTunes phones. This time Apple decided to do it themselves and not mess with third party companies.

The iPhone has been in development for three years, during which we heard rumors and speculations about it. Nothing much was ever leaked, only job listings for people with cell phone experience. Lots of people speculated about it over the years; many even created mock ups in Photoshop.

Now we have a solid device soon to be in hands of the people. The iPhone looks like it is going to be a great PDA for some time to come. It has a wide screen touch screen with a built in hard drive for music and videos and Wi-Fi and Bluetooth 2.0 for more functionality. The key area, Apple stressed, is what makes the iPhone so usable. It is a built in iPod Video, with a bigger, flip-style screen, with a few new improvements like album art scrolling and a touch screen. 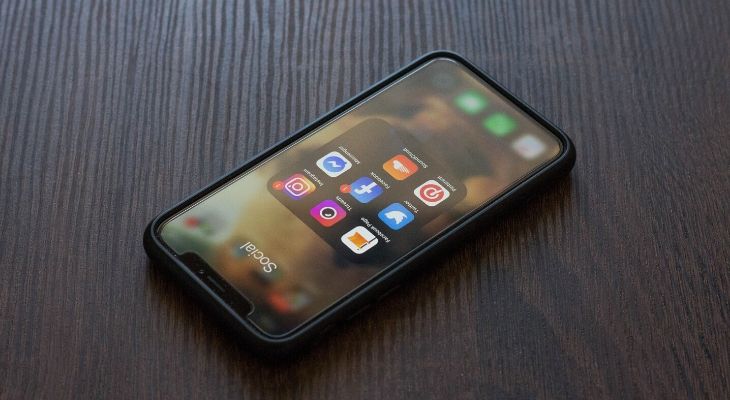 A built in keyboard can be found on many phones, but that is extra space on the phone that makes it bigger. The iPhone has a virtual keyboard built in. The screen is touch sensitive and everything can be done with a finger, no stylus or button pushing required.

It looks like a killer phone, but with a price tag of $599, it might be too high for many people. If you want a phone with all the bells and whistles, this should be on your list. As you’ll see, however, it shouldn’t be the only one. Their “iPhone Killer” is the LG KE850.

Samsung has updated their i730 to the i760. Samsung has changed the layout around a bit and decided to go with a horizontal slider phone, as opposed to the vertical slider i730. I think this layout is overall a better choice for anyone wanting to use it for more than just making phone calls. The phone is substantially slimmer and will sport the new Windows Mobile 6 OS. If you are running Windows Mobile 5, don’t sweat too hard at the thought that your phone may be totally outdated. 6 is most likely looking more of a minor upgrade with few extras and maybe a small visual change.

One of the biggest changes that makes this phone stand out against the other PDA phones is that it has the full keyboard as well as a numerical keypad and navigation buttons right on the main part of the phone. This will keep the traditional phone layout while still giving the user the traditional full keyboard. It has Wi-Fi and Bluetooth connections for connecting to networks and Bluetooth wireless ear pieces.

While little information is available as of this writing, I see one major flaw, at least for me. Their number pad is across the rows and not the traditional 3×4 layout of any other phone. This is going to take some major relearning from the traditional layout and nearly every other phone in the last 30 years.

All You Need TO Know About Paternity Testing

10 Types of Frying Pans That You Should Know About