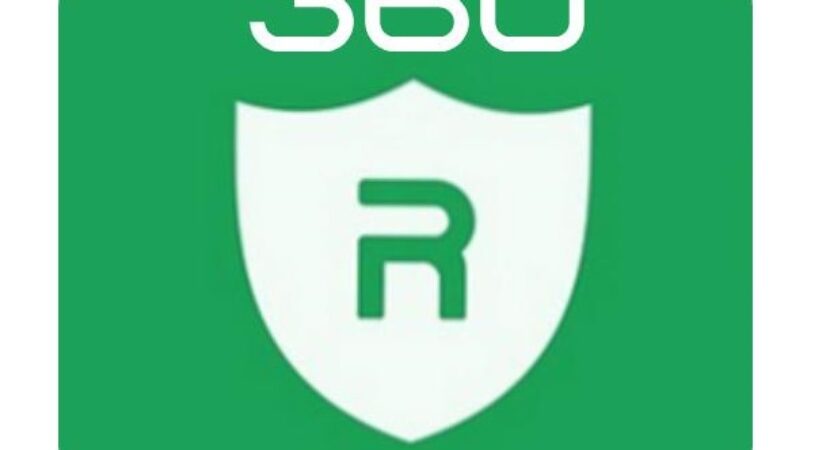 360 Root is the leading one-click Android rooting app that has a high success rate. But the app language is in Chinese. So if you have a slight idea about the functions, you can use this app for rooting your device. The user interface is simple and easy to navigate. After downloading and launching, you can root your phone with a single click. Rooting is like a double edge sword; it has both positive and negative impacts. However, rooting offers lots of benefits if you root the phone successfully. On the other hand, there is a chance that your downloaded rooting app does not work on your device. So you have to search for the alternative rooting application.

Among all root apps, 360 Root is a highly efficient application we have found. With a simple tap, your device will be rooted. Most importantly, this root app is compatible with almost all Android devices. Using this app, you can get Superuser permission as well as admin access to your device system. However, rooting carries a little risk. If the device is not rooted successfully or hangs in the mid-root, there is a chance your device may get bricked or dead. So, even rooting process is simple, you must know the pros and cons of this idea.

Even if the rooting process is simple, and 360 root app is a one-click program, many users may get confused with the functions and navigations. So to help you out, in this post, we will share how to root any Android device using 360 Root applications. But first, let’s check out the features and functions of 360 Root.

360 Root app has already rooted more than 9000 Android devices, including both Chinese and popular brands. It is compatible with almost all Smartphone models. So whatever Android device you are using, you can still root it using 360 Root app.

Currently, 360 Root has only Android version available in the market; there is no Windows software. The APK version is small and will not occupy much space in your device. We have provided the official APK file for your convenience.

360 Root is well-known among Android users as a one-click root app. There are hassle and complexity. Just download the APK, change your device to USB debugging mode, launch the app, and click on the big root button.

Among the top rooting apps, 360 Root is one of the fastest application. If you have a smartphone with Android version 2.2 to 4.4, you can root your phone using this app.

How to Install 360 Root APK

This app support all Android brands and models. Even new smartphones can be rooted with this tool. As we have mentioned earlier, 360 Root has only Android version; that means you will get the APK file and you can root the device without PC. If you have no PC, then this simple guide will help you to root the phone successfully. To install this root app, follow the instructions below.

Step 2: Go to the file manager and look for 360 APK file under download or APK folder.

Step 3: After finding the APK, click on it and allow the unknown sources from the settings.

Step 4: Wait till the installation process is completed.

How to Root You Android Smartphone using 360 Root

After downloading and installing 360 Root, now, we will explain how you can root your Android phone using this app. This is the Android version so that you can root the device without Windows PC. Let’s read the steps below and follow them accordingly.

Step 1: Back up the whole device.

Step 2: Go to the “Settings” option from the device home.

Step 3: Now, select the “About Phone” option and press the build number repeatedly.

Step 4: Then choose the “Developer” option and tick mark the “USB Debugging” option.

Step 5: Now, open 360 Root, and you will see the root button in the upper-middle.

Step 6: Tap on the big Root button in the middle screen and this app will start rooting your phone immediately.

Step 7: Wait till the rooting process is completed.

Step 8: If the 360 Root logo that is a big “R” appears in the root button, that means your Android device is rooted successfully.

Now, you can access the admin or get superuser privileges.

Rooting brings lots of user benefits on the table if you know what you are doing and successfully root the phone. However, if the rooting process fails, the device may get brick. So before initiating the rooting process, you should back up the device data and then click on the root button.  In this post, we have tried to explain how you can root the Android phone using 360 Root app clearly and precisely. If you still do not understand anything, then comment below and we will try to resolve the issue.